What is new and exciting right now in the world of lighting? When it comes to lights and lighting design, quite a bit!

Putting new tech and fancy designs temporarily aside, energy codes are having a big impact. That’s partly due to when municipalities were left to decide which code they wanted to put into law.

One thing control manufacturers are putting out there is the idea of placing sensors in lights. They’d measure humidity, temperature, and more in the room. Would it work, and what trades would be making and installing or checking on these sensors? It’s not known how much data would be collected and how analyzing it would work either. 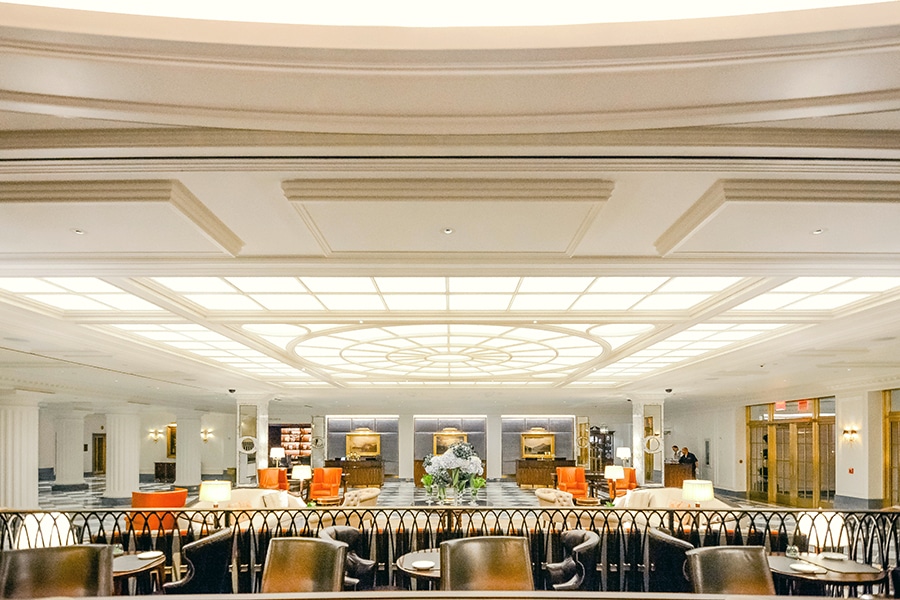 Attempts have been made to measure lighting before that have failed in the past. Assuming that LEDs are being used when calculating levels of LPD (“Lighting Power Density”), energy codes that were issued more recently have reduced the LPD levels allowable when it comes to bigger indoor spaces to under a watt per square foot.

Consider tracking loads. The total density of an electrical load from motors, plug-ins, controls, communication devices, systems and more can be up to ten times higher than a LPD total. In addition, many of the systems that are designed to save energy that are considered in new construction use just add to cost, with a return on investment spanning up to a decade. Although they say that productivity of workers may compensate for any extra money, that’s a claim that has yet to be backed up.

While new construction can be a good thing, it adds just one percent to buildings’ existing infrastructure. But if obsolete sources of light are swapped out for LEDS for older buildings, with added natural light and personal controls, energy can be saved immediately as well as effectively.

Another new thing in lighting is the concept of storing electricity on site. Generated by anything from wind to solar and more, this could be integrated and help conserve energy and total power needed. You can eliminate quite a bit of energy demand if T12 and T8 fluorescent lights are cut back on and replaced. Direct connect LEDs that are dimmable and controllable may be a more attractive option as they burn less but do more at a lower cost with a quicker ROI.

Can you avoid the temptation? Some municipal areas require energy usage benchmarking through verification and measurement by the building’s owner. If penalties are imposed by a municipality as a result of not complying with the energy code, will owners want to cook those numbers?

To try and keep that from happening, daylight is being introduced to indoor spaces and personalized controls are being provided. These controls can lower the LPDs to be 0.5 watts per square foot (or less).

Color tuning in lighting is also big right now. It’s a fun way to change appearance and artificial lighting sources can help make a space look and be lit exactly the way that you want it to be! Check out these trends in energy saving, design, coloring, and more and see which of them may benefit you, your building, or a space the most!