The Light To The Rescue

Previous Next
The Light To The Rescue

In the words of the great Dale Carnegie, the need to feel wanted is the most superior of human needs. Indeed, wanting to feel wanted is a key human motivator and drives most of us to find our purpose. In a couple of our conferences a few years ago, we listened to David DiLaura present his amazing work, titled History of Light and Lighting. Obviously, this doesn’t apply to everyone in those meetings, but the content therein was presented in a way that made me, as a lighting expert, feel valuable to the world at large. Typically, the paper touched on how lighting innovations have helped the security, healthcare and other important economic activities to continue even at night.

Another person who was curious about light and all its aspects and functions was Albert Einstein, that crazy genius. After trying (unsuccessfully) to understand light and how it works, he said these words: “how can you know how dark a certain space is? You measure the amount of light present.” In simple terms, one ray of light projected into a dark room can illuminate it and take out some of the darkness. 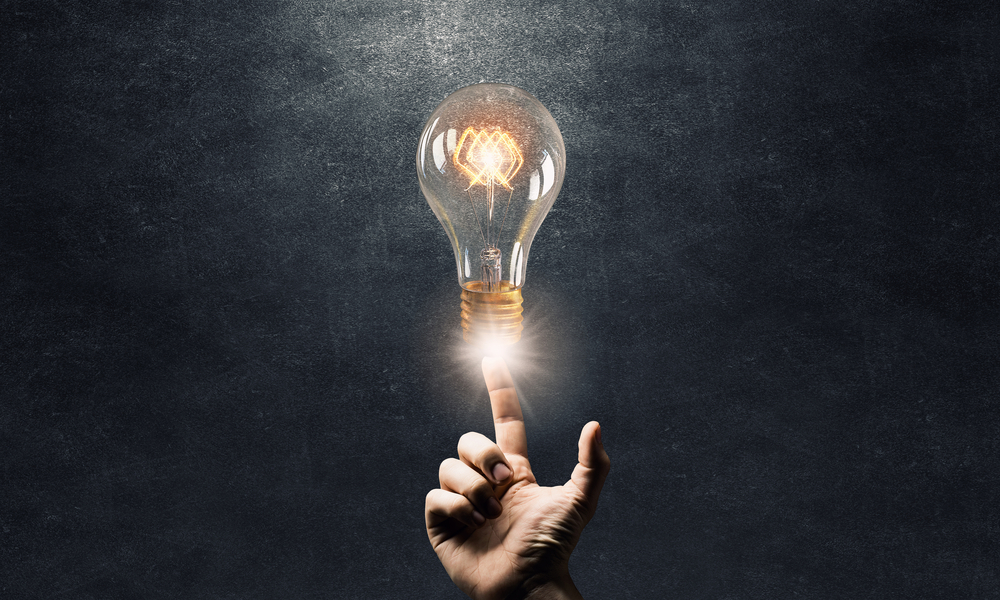 All that said, light is important in many other ways, and is needed in varying levels by humans, animals, and plants. For instance, in photosynthesis, plant cells get vital energy when light breaks down carbon dioxide into sugars. This energy keeps the plants alive, and further helps in their growth. And it doesn’t stop there, there is an entire branch of biology dedicated to studying how light affects living organisms called photobiology.

Light also helps some plant types to synchronize their internal “clocks” to the environment around them. These internal clocks let the plant know what season it is, which further enables them to flower at the best time to attract pollinators. Other applications of light to plants are in the form of LEDs, whose versatility in terms of color and intensity makes them suitable for use in horticultural farms.

When it comes to the effects of light and human health, there are no unanimous conclusions regarding the metrics we can use to measure the impact of light on our internal clocks, or circadian rhythms. Nonetheless, some of the metrics currently being used by researchers include melanopic lux and Circadian Stimulus (CS). And while more research into the topic is needed, there is no denying that there is a big chance that light can be used to positively improve human health.

Light also factors in innovations touching non-living things such as computers. For instance, major computer manufacturers are coming up with machines that contain skills and specialties that we previously thought were unique to humans. These include facial and object recognition, automated and instant language translation, language processing, and decision-making. These new machine skills are based on neural networking, and researchers are constantly looking for ways to create dynamic circuits (neuromorphic chips) that function just like neurons.

To manufacture these circuits faster and cheaply, light is required. Matter of fact, it is rumored that silicon photonic neural networks, which use different types of light designs, may be used to make modern computers faster and more versatile.

If all the above still don’t convince you that light is central to our lives and existence, you may want to read more on biophoton communication. Basically, there’s an increasingly large amount of evidence to the effect that light provides the medium for our body cells to communicate with each other. Essentially, our molecular essence absorbs, and emits photons. Optical or ultraviolet photons emitted by biological or living cells are known as biophotons.

Many are the times we get lost in our daily routines and forget just how much our work, or line of work, help other people. This is especially true for us in the lighting sector, whose work and efforts are always taken for granted. However, despite minimal appreciation and positive feedback, we march on, knowing that our work (and products) adds value to the world.

The lighting fraternity has significantly improved the quality of life across the board in various ways like creative lighting design, continuous research and educating others about light and its effects.