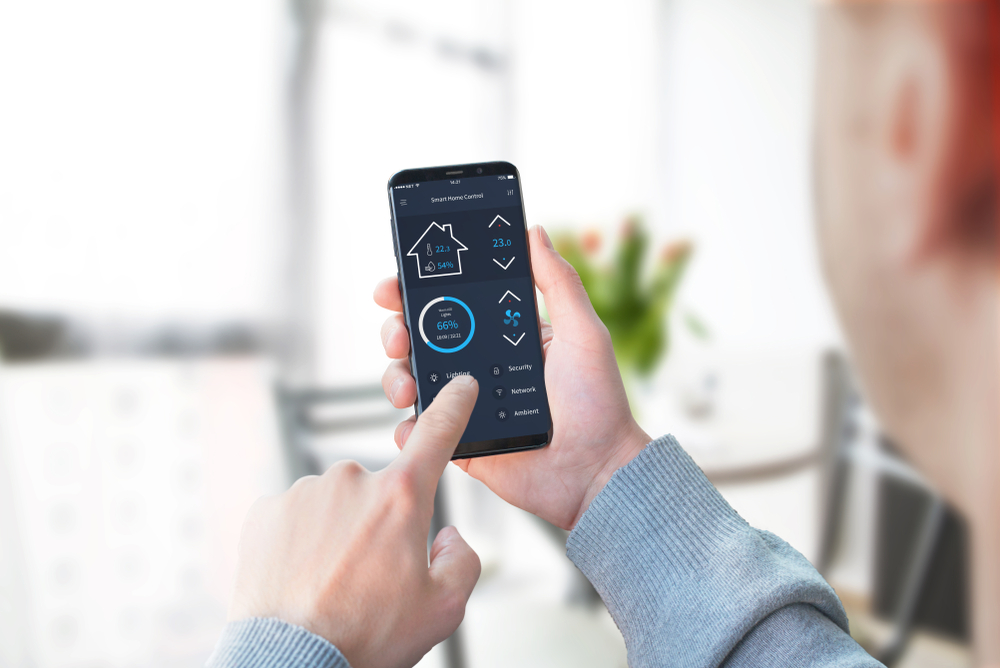 Through the years, many attendees of industry trade shows and conferences were no doubt left confused by the complex terminology used by various manufacturers to describe their offerings. And the more exhibitor booths one went to, the less they understood whatever was being said.

But really, how can such a simple concept like lighting control systems become so hard to grasp in theory?

To answer that, we need to understand how technical jargon became so prevalent in the lighting industry, and what can be done to make things simpler for the ordinary person.

This is basically the description of how the hardware and software components work individually and when combined, to support the lighting control systems. Naturally, manufacturers have their own way of classifying their systems, leaving both consumers and installers without a concrete knowledge base of comparing systems and technical specifications.

Moving forward, manufacturers, and other key industry players, should work together to create a standardized classification system that categorizes items in classes, based on their basic functions. For instance, by classifying luminaire wiring into classes A and B and delineating their respective specifications and features, technicians would be in a better position to install them safely in accordance with the National Electric Code (NEC) regulations.

It is now clear that considerably reducing carbon emissions is the only way to save our planet and prevent a breakdown of our aging national power grid. However, in the absence of a comprehensive national energy code, the task of defining the standards and requirements of energy conservation has been left to the states and their constituent municipalities to figure out. For consumers and lighting technicians, the barrage of regulations is not only hard to understand but also difficult to keep up with due to their ever-changing nature. As a solution to this, the federal government should – in collaboration with the states – develop and implement a national energy conservation policy that outlines the energy codes in a standardized and simplified format.

In this regard, there has been some progress in the past, with the implementation of the Nationally Recognized Testing Laboratories (NRTL) program. Under the program, manufacturers submit their products to any of the listed labs for comprehensive safety, performance evaluation and testing.

Products that pass the tests get an NRTL accreditation and subsequent Listing. Many manufacturers then use the Listing as proof of their compliance with regulatory standards, despite the fact that the NRTL labels only describe the technical aspects of a product, ranging from its voltage to its energy management functions, and lamp controls.

And it’s not only the manufacturers who are at fault here….

The NRTL has also contributed to the problem by not having a harmonized set of requirements and testing criteria that ensure all products meet a universal safety code. Indeed, the many categories and ambiguous nomenclature used by the agency have contributed to confusion – completely unintentional in some cases – on both the manufacturer’s and users’ parts. By harmonizing their standards, terminology, and testing criteria, the NRTL will not only make it easier for consumers to know compliant products but also help manufacturers make better products.