The increasing adoption of LEDs in recent years has undoubtedly brought us closer to realizing the goal of lower lighting power densities in commercial buildings. Be that as it may, there are still several health and safety issues that need to be addressed. One of the most pertinent issues that have come to light is the impact of lighting on our circadian rhythms, which was a major topic of discussion at the Lightfair International Conference. Another contentious issue that was likewise needed to be discussed is the prevalence of fall-related deaths, which have been attributed to the reduction of field of view due to aging and poorly-lit environments. 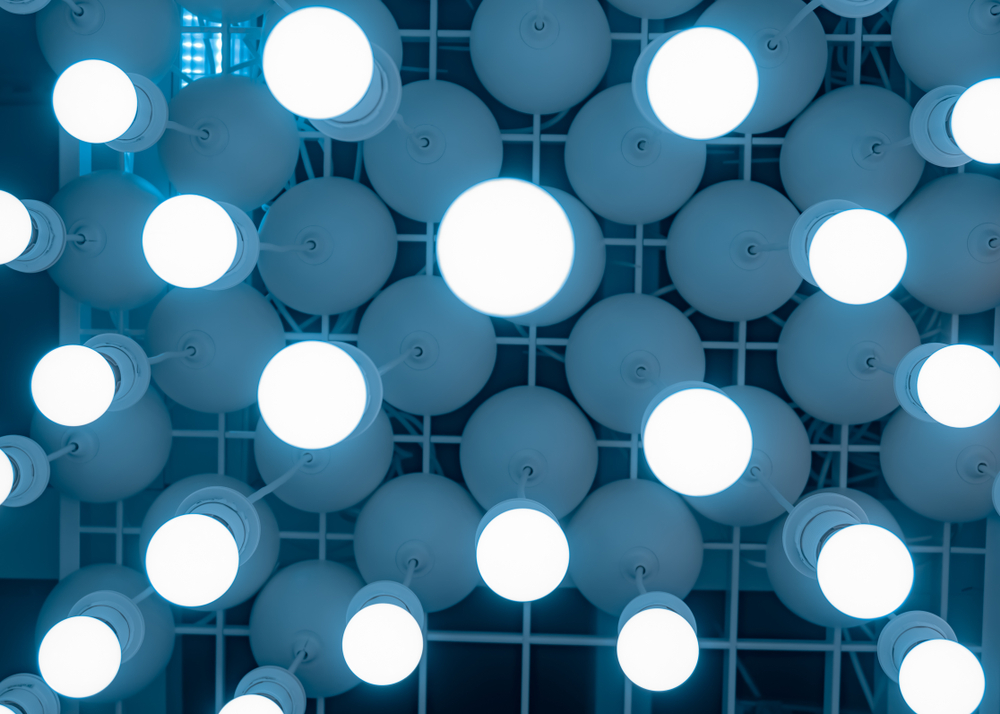 The May 2017 issue of the IEEE Industry Applications Magazine titled “Lighting Matters in Industrial Environments: A Framework Linking Workplace Safety to Lighting Quality Metrics”, explored the effects of poor lighting and the lack of corrective lenses being worn by laborers who require them. The article attributed these factors to the increasingly hazardous environment that many industry workers are exposed to. The authors quoted statistics from the U.S Department of Health and Human Services, which reveal that approximately 85 percent of work-related accidents are the result of human error.

The report also found that individuals aged 45 years and above are recording incidences of industry-related accidents, with workers aged 65 years and above recording the highest number of incidences. Furthermore, the study revealed that good quality  lighting can significantly reduce the risk of work-related injuries.

Can the Situation be Improved?

The authors conducted a survey on factory workers, which found that 45 percent of workers aged 50 years and below wear glasses, while only 50 percent of laborers aged above 50 years wear them. The survey also revealed that few laborers aged  50 years and above believe that lighting plays a crucial role in workplace safety.

Furthermore, the study revealed that 17 percent of senior workers who drive vehicles in the factory often exceed the recommended speed limit, and only 30 to 40 percent of factory workers believe that the lighting conditions at their workplace are sufficient. These findings point to the fact that a significant number of occupational accidents are self-inflicted. However, they also suggest that there should be better lighting in factories and stricter policies to compel workers who need corrective lenses to wear them at all times when performing their tasks.

In contrast to industry workers, office workers have the advantage of better working conditions thanks to self-illuminated screens on computer monitors which are more conducive and safe.  However, they still have to contend with problems such as glare from sunlight which can be damaging to the eyes.

With the introduction of more natural light into office interiors, the issue that has taken center stage is the need for load reduction. It has been suggested that we need to shield ourselves from direct sunlight and increase the brightness of walls in order to raise our adaptation level to light. There is also the possibility that many office workers, just like industrial workers, do not wear corrective lenses at work. So, it is clear that there is still a lot to be done in that regard as well.