Previous Next
Lighting Comfort and Color in Work Spaces

According to professor Mark Rea of the Lighting Research Center, color is just but a pigment of our imagination. In essence, the perception of color is subjective, and varies from person to person. 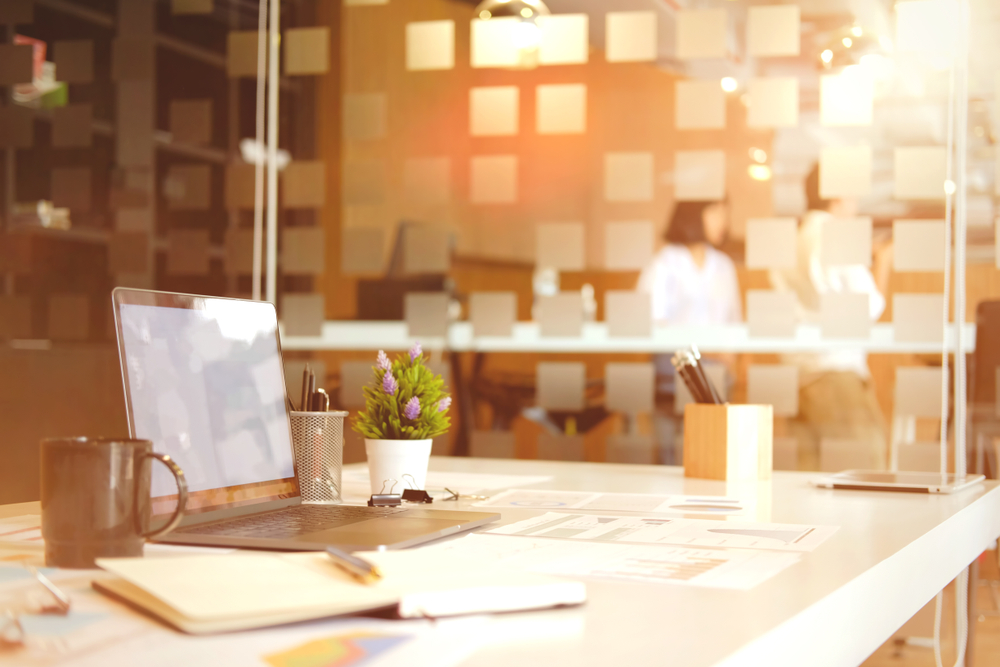 Despite the introduction of color-tuned TLEDs (which can be customized to meet different user specifications), it is still difficult to provide lighting comfort that satisfies everyone. This is because we all perceive objects differently and react differently even to the same object when viewed under different light conditions.

One of the most important components of light perception is the retina, which is the part of the eye that receives and converts light rays into impulses, and then transmits them to the brain. Two parts of the retina that are chiefly involved in this are retinal cones and retinal rods. Retinal cones provide the color input functions and respond to all light wavelengths, while the retinal rods respond more positively to blue hues.

The brain responds to an object color by comparing its appearance to what it has in memory. Changing the color scheme of a room, which would also change the appearance of some objects within, may result in a calming effect on an occupant’s brain if the right quantity of “calming” colors is used.

Introducing daylight into a room that has been color tuned can negate, or overwhelm the calming effects of the colors used, particularly if there’s also a computer inside the room that is sending “cool” rays to the occupant’s retina.

Long ago, built private offices were the in-thing, with one office serving one or at most two people. Then there was a switch to partitioned cubicles, which are slowly being replaced by open-plan layouts, where each occupant is assigned a small workstation as opposed to an office or cubicle.

One of the lighting techniques used In open-plan layouts involves placing vacancy and daylight sensors on the ceiling at a central point. In such a case, you can conserve some energy by embedding the various sensors in each luminaire in the ceiling. Further energy can be conserved by upgrading the existing lighting infrastructure, principally the inefficient T12 lamps, with TLEDs.

To put the inefficiency of the T12 into context, studies show that fully replacing them with TLEDs would help us save about 50-65 percent of energy. On a national level, this would mean a fall in power demand of about 15 million kW and help save about 45 billion kWh.

Nonetheless, the journey towards a world without T12s is not as straightforward as it seems, since millions of people are still buying and using the old clunkers. As a matter of fact, a couple of years ago, the National Electrical Manufacturers Association (NEMA) announced that more than 100 million T12, with an average shelf life of 5 years, were put into the market. And that doesn’t even include the lamps that were produced and sold without NEMA’s awareness. The future is, however, not so dark as the number of TLEDs in use has risen exponentially over recent years, and we can only hope that things don’t change in that end.