How Much Screen Time is Too Much?

Previous Next
How Much Screen Time is Too Much? 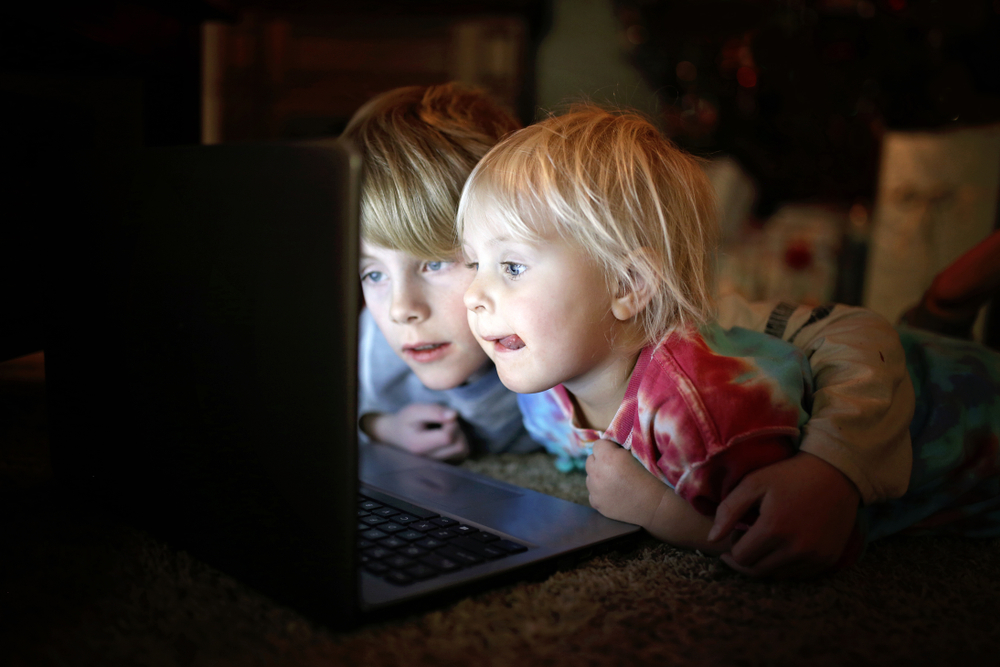 While most of the discussion on the dangers of technology on children is centered on personal security risks, there have been, for quite a long time, concerns about the health risks posed by screen time. In particular, parents are mostly concerned about their kids potentially messing their sleeping patterns from watching too much TV, or endlessly playing video games. These fears have fortunately been allayed courtesy of a recent study by Oxford University’s Internet Institute.

According to the study, screen time does indeed affect children’s sleep time but not to a considerable extent. In context, the average sleep time for a teenager without access to tech gadgets is 8 hours, 51 minutes, while that of teens who spent 8 hours watching stuff was 8 hours, 21 minutes. The difference was, as put by Professor Andrew Pryzblyski, who compiled the report, as “extremely modest”. He cited other factors that have much bigger effects on kids’ sleep times, such as early starts to the school.

Research on the topic was occasioned by the fact that young people are spending considerable amounts of time staring at screens, whether playing games or on social media, which left both caregivers and authorities worried about potential effects on their health. Results from another research study, which indicated that between 50-90% of all school-going kids don’t get enough sleep may also have driven the study.

The Oxford study (which also appeared in the Journal of Pediatrics) went on to recommend more in-depth research on what features of digital screens affect sleep patterns. Indeed, as Prof Pryzblyski noted, the ‘blue light’ emanating from these screens has been known to cause sleep problems in both children and adults. However, details on the causal extent remain scanty in the absence of targeted research and as such, no conclusions should be made.

Nonetheless, we can’t understate the importance of more robust research on the link between digital screens and sleep time, seeing as the screens and other affiliated technology are here to stay. Apart from bringing out the specific effects of these screens, research will also help us figure out the best ways to deal with any risks, and thereby limit the short and long term effects on our children’s sleep patterns.