Driving Safely On Our Streets

Previous Next
Driving Safely On Our Streets 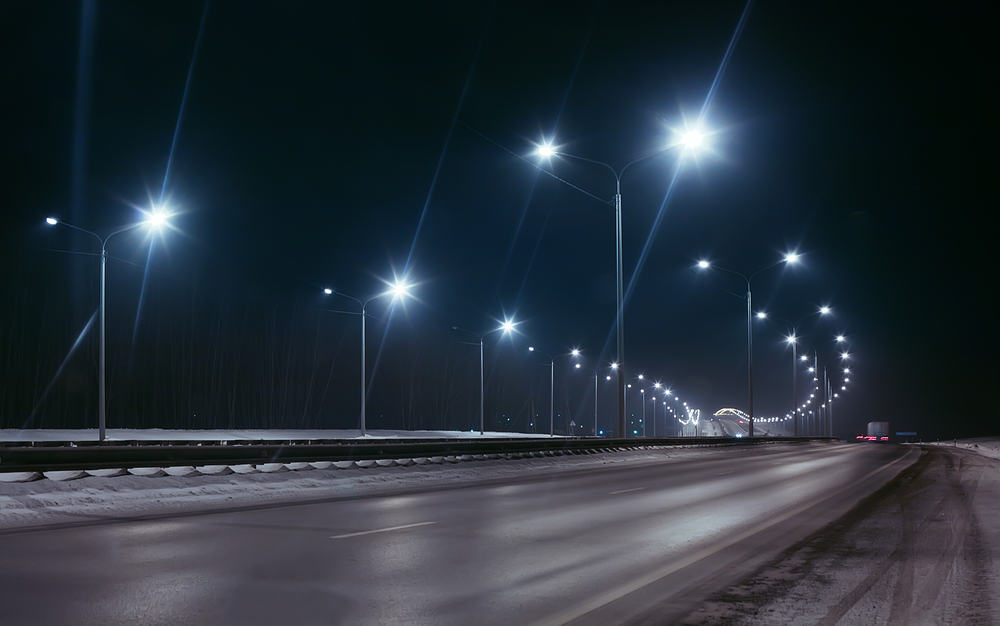 The National Highway Traffic Safety Administration (NHTSA) reports that for the first time ever, the use of drugs contributed to a larger percentage of the 40,000+ fatalities that occur annually on our roads compared to alcohol. This has led to concerns that, as more states continue to legalize recreational marijuana, we will see more drivers driving under the influence of the drug, and most likely causing more accidents.

And that’s not all we have to worry about.

The same NHTSA goes on to report that outside of drugs and alcohol, driver distraction was the other leading cause of road accidents and fatalities in recent years. That more and more young drivers, most of whom can’t keep their hands and eyes off their smartphones even when on the road, are joining the fray doesn’t bode only means that accident numbers are going to rise sharply in the coming years. Indeed, the problem is so serious that even the increasingly sophisticated laws against distracted driving have failed to deal with it, according to the Institute for Highway Safety. Their suggestion? Smart use of lighting in vehicles.

While that idea sounds crazy from far, seeing as it is drivers who are to blame and not the vehicles, it does indeed make sense. Already, some auto-makers have started producing cars with collision-avoidance brakes and modern alert systems that project warnings and alerts above the dashboard as opposed to within the dashboard. The idea is to stop drivers from having to look away from the road and on to the dashboard and back again, which can disorient them.

It doesn’t stop there…

Some vehicle manufacturers are also working on smart signal systems that will give reminders in audio format, to the drivers to use their signal lights when changing lanes or overtaking. The most advanced alert systems will also be able to scan intersections and warn drivers of any potential collisions.

Even as carmakers carry out the much-needed improvements in their products, it is also pertinent that governments and key road users brainstorm and find ways to enhance visibility on busy roads and streets. While at it, we should embrace newer lighting approaches that are not only cost-effective to install and maintain, but also very effective in improving driver see-ability.

The currently proposed highway lighting solution, which involves using LED luminaires in place of the old cobra heads, is both ineffective and unsustainable in the long run. For one, most LED luminaires are not designed for street lighting as is shown by the way they reflect much of their light back down, allowing most of it to be reflected upwards, which in turn leaves ground-level objects insufficiently illuminated. Luminaires used for street lighting should ideally have longer beams falling towards the traffic pathway.

On a lighter note, did you know that turning on the bathroom light when you need to use the bathroom at night could prevent you from going back to sleep? According to Michael J. Breus, Ph.D., popularly known as the “Sleep Doctor”, non-filtered lights, which basically include most of the lights we use at home, produce a “blue” spectrum that triggers the brain to stop producing melatonin (the hormone that makes you sleepy) and thus keeps you awake for longer. Instead of the normal bathroom light, he proposes using a small filtered night-light during all your late-night bathroom visits.