Are LEDs Causing an Increase in Light Pollution?

Previous Next
Are LEDs Causing an Increase in Light Pollution?

Interpreting research findings is not as straightforward as most people want it to be. Majority of the public often want black-and-white answers and simplistic conclusions rather than the complex results that researchers tend to release. However, it is important to note that science and technology are complex specialties, and for this reason, any research revolving around these studies requires carefully thought answers.

With that said, a recent study published in the Scientific Advances journal is a good example of how researchers conduct their studies and interpret research findings. The research, which was carried out at the German Research Center, indicates that the levels of light emission from the Earth is growing at alarming rates despite the progress made since the emergence of energy-efficient LED lighting.

While the Earth has experienced a significant decrease in the wastage of light energy, outbound radiance from the Earth continues to increase steadily. This means that the use of LED lighting in street and area applications is increasing steadily, thanks to the fact that the costs are cheaper than other forms of lighting. This leads to unnecessary lighting, subsequently negating the gains made as far as energy savings are concerned. 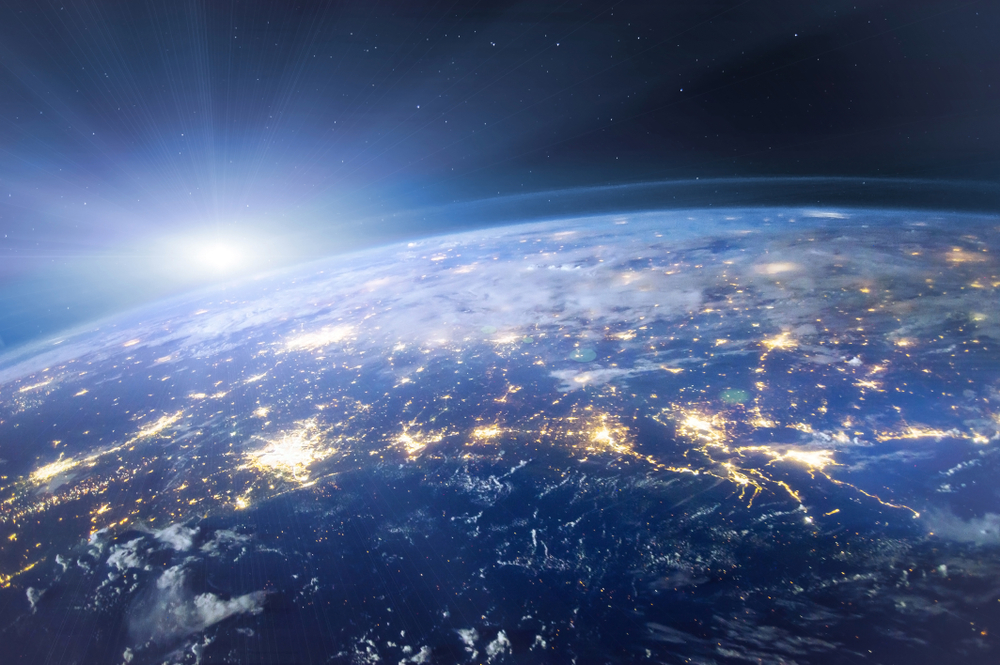 What the study measured

The study was carried out from the year 2012 to 2016, with digital data collected using a Visible Infrared Imaging Radiometer Suite Day-Night Band (VIIRS) sensor. The sensor was installed on a satellite owned by the U.S. National Oceanic and Atmospheric Administration to observe the Earth.

The digital data obtained from this study reveals a steady global increase in light traveling upwards from the Earth, particularly at night, in a near-vertical angle. Moreover, the findings revealed that most geographical locations had an increase in upward radiances throughout the period of the study.

Notably, the magnitude of this upward trajectory was larger in developing countries, while smaller in rich nations such as the United States. This trend indicates that poorer, developing nations had greater needs for exterior lighting in contrast to wealthier nations.

While experts consider the data accurate, the measurements did not include the origins of the upward radiance. In essence, the researchers did not consider the source of the lighting, whether from signage, building interiors, street lighting or gas flares.

Additionally, the research did not indicate the efficiency of the light generated and used. This makes it difficult to discern whether the illuminated areas were receiving sufficient or insufficient lighting. For this reason, establishing whether LEDs are causing an increase in light pollution in these regions is open for deliberation.

So what does this mean?

It’s important to note that lighting conversions in countries like the US are much different compared to other regions. Essentially, countries in North America and Europe, among other developed nations, have the money to invest in quality installations.

In contrast, poorer countries have different priorities, and they may need to devote expenditure in order to convert their lighting from high-pressure sodium and halide to LED. Furthermore, the increases detected from these countries involved light from all origins, including interior and exterior sources.

Notably, the gains of converting street and outdoor lighting from metal halide to LED are not in question. Big cities in the US have experienced significant savings in energy costs. Moreover, the finding that such gains can be offset by the growth of lighting from other applications does not affect the savings that have already been achieved by LED conversions.

Let’s face it. All man-made light including LED lighting is unnatural, meaning that it is bound to have negative effects at some point. While LED lighting might have numerous benefits, some of the undesirable effects are simply unavoidable.

For instance, given that we have to use light for illumination, particularly at night, the radiance produced will end up in the skyline. Moreover, as the economy continues to grow worldwide, the need to work at night is increasingly becoming inevitable. This means that more people are going to use light at night.

What needs to be addressed is how much lighting is required to facilitate these needs. Exceeding the recommended amount will only increase light pollution.

With that said, the focus should be on avoiding wasteful lighting practices by improving lighting systems and efficiency. This will go a long way to lower the cost of lighting technology and reduce light pollution around the world. 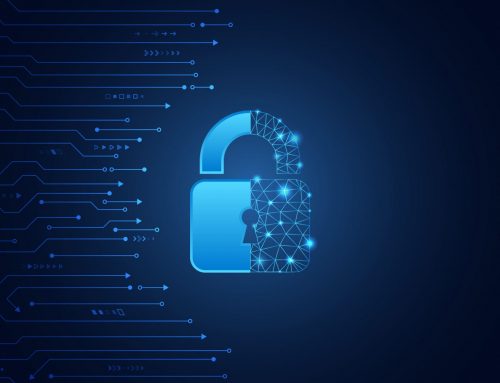